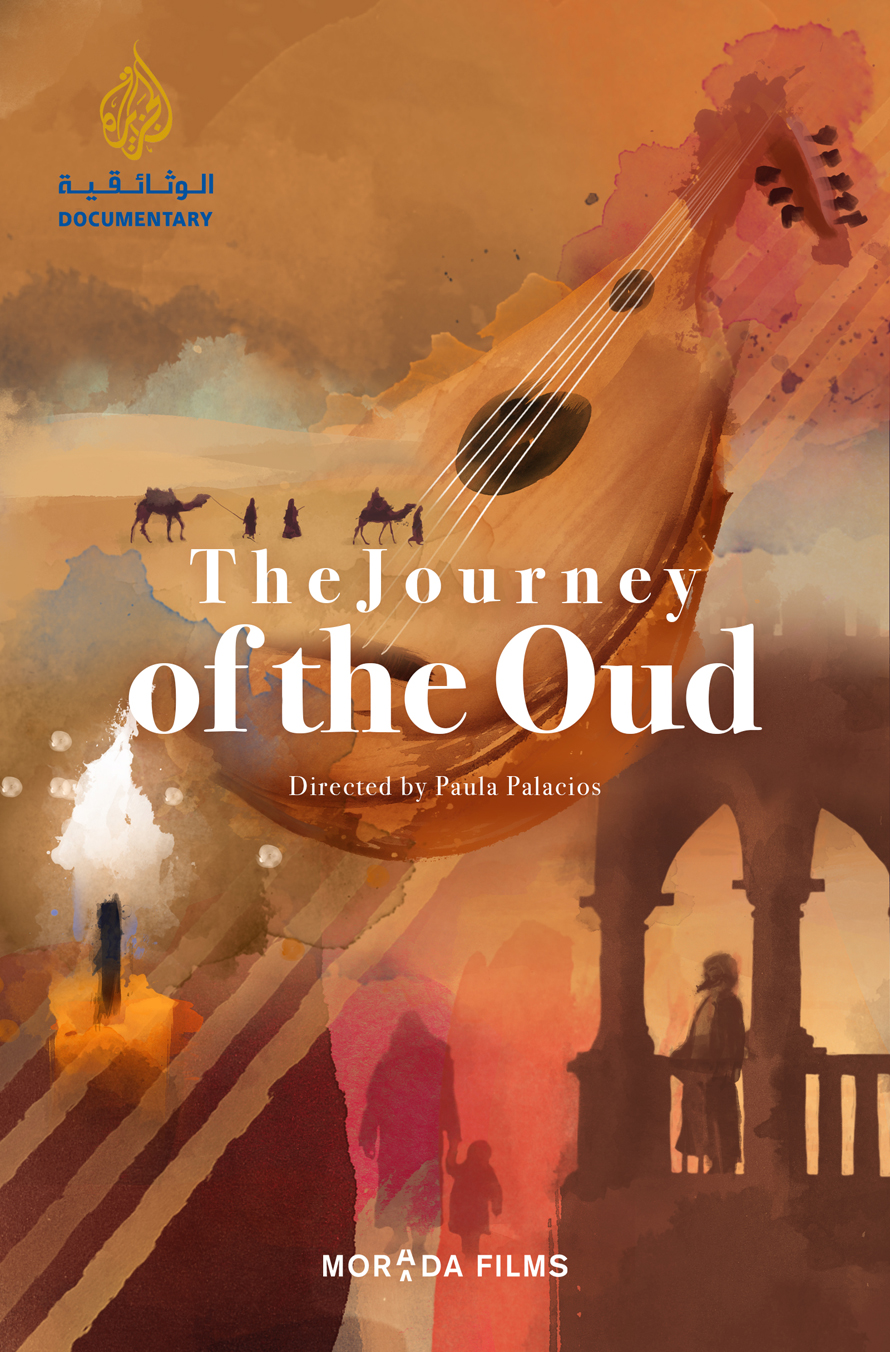 The journey of the oud

A journey through time and through different civilizations, which adopted the oud and helped to develop it until it became the instrument we know today. From the Arab countries to Europe and Asia, the instrument itself is a character who tells its own story. This instrument will be seen, throughout the 4 films of this series, as part of the story of travels through civilizations and cultures. 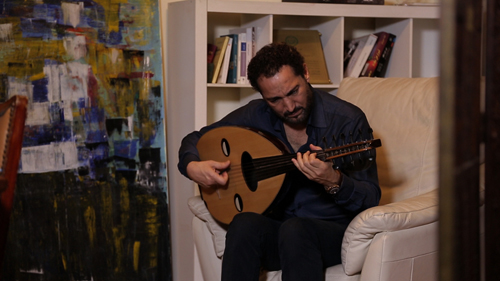 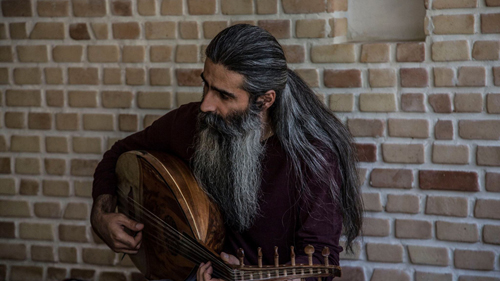 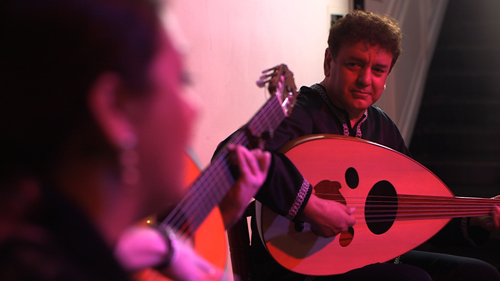 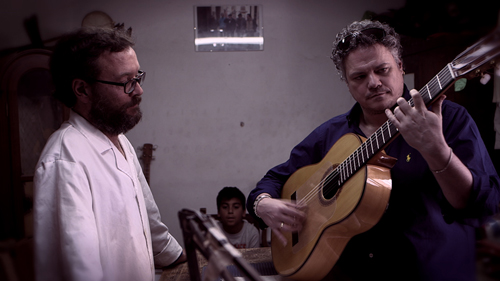 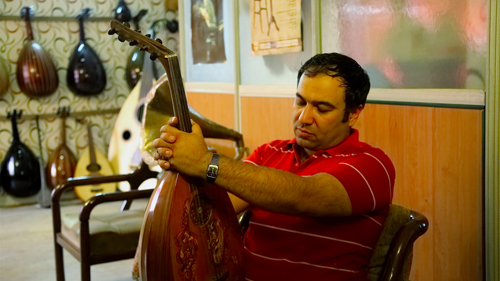 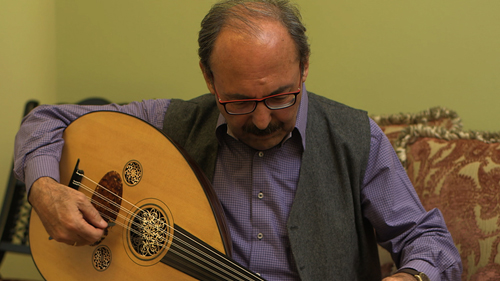