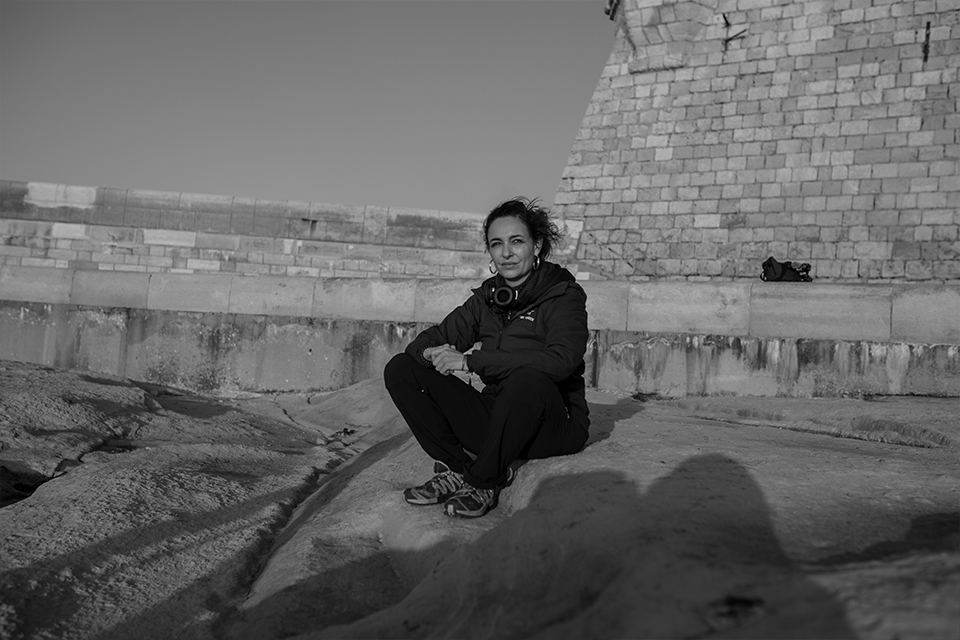 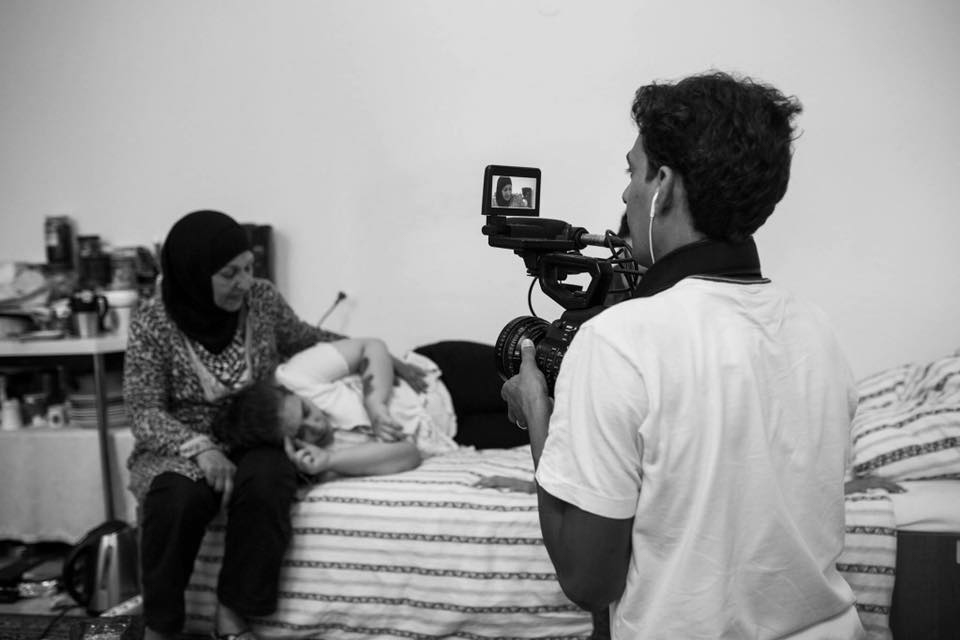 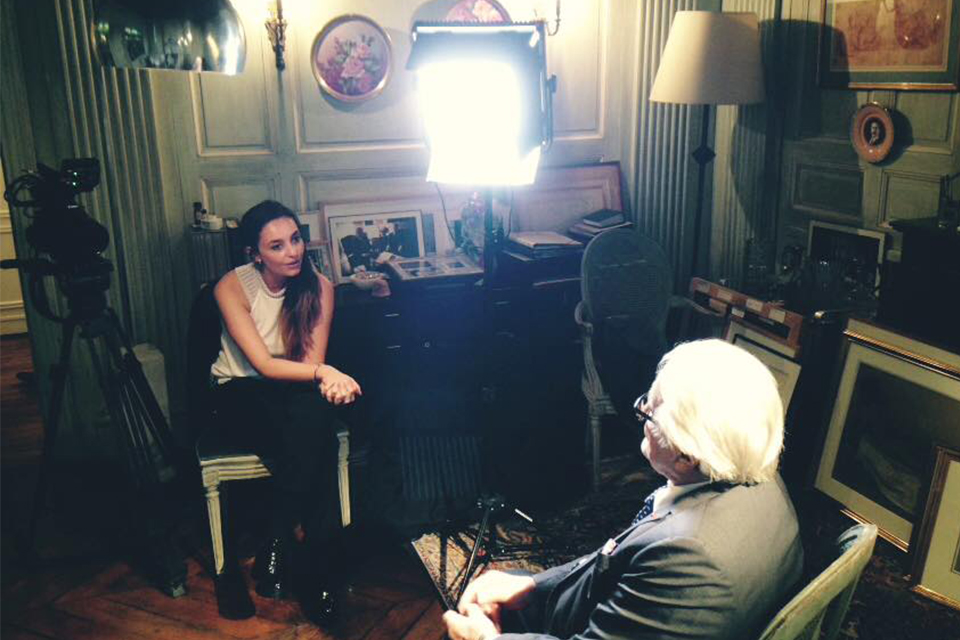 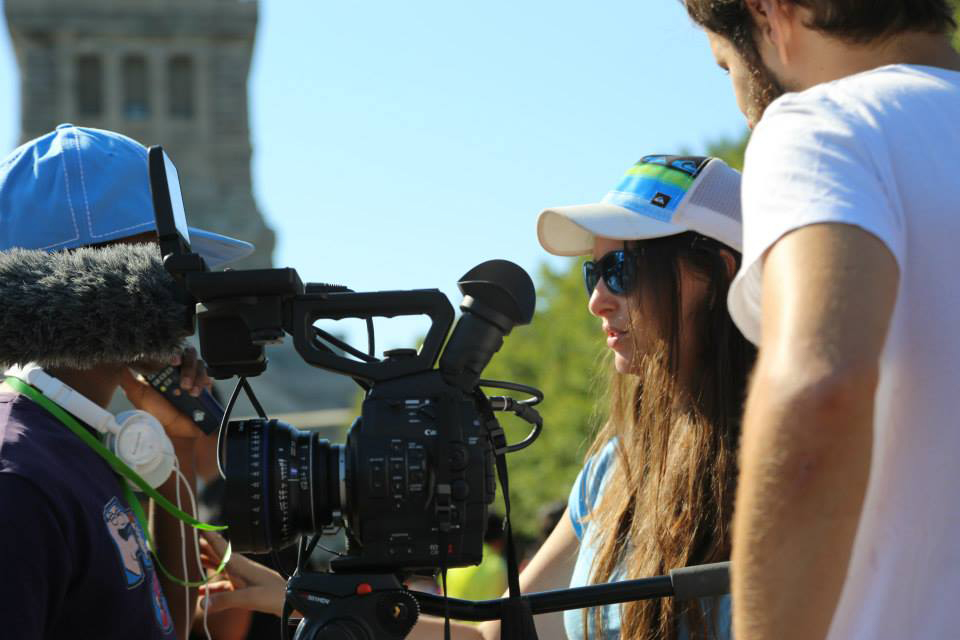 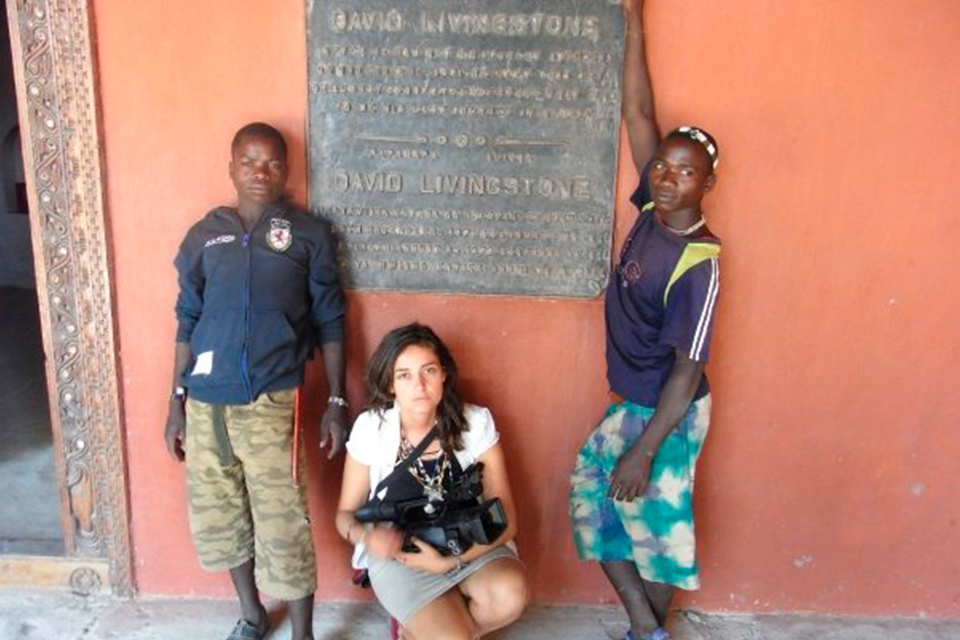 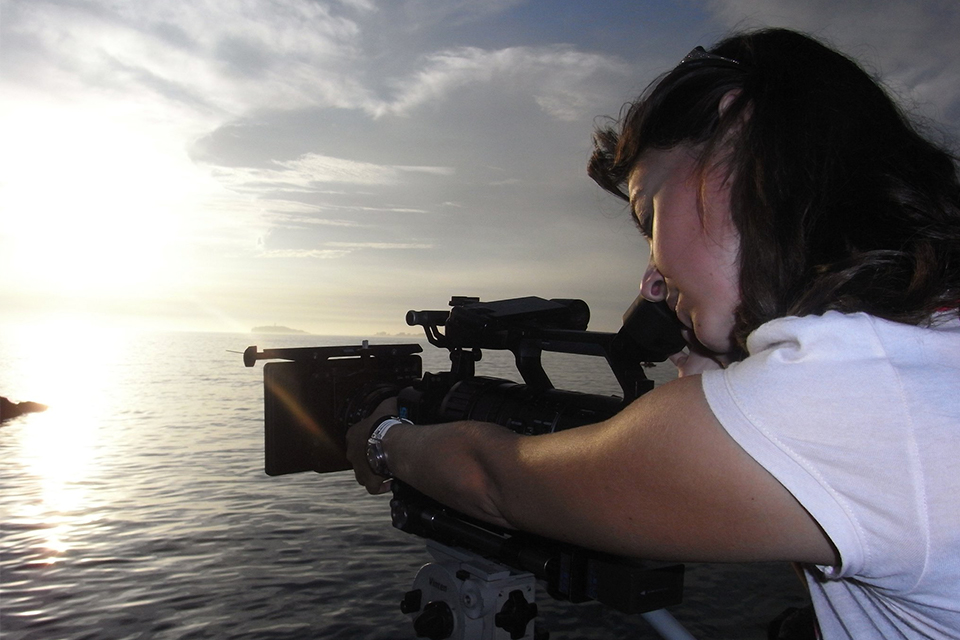 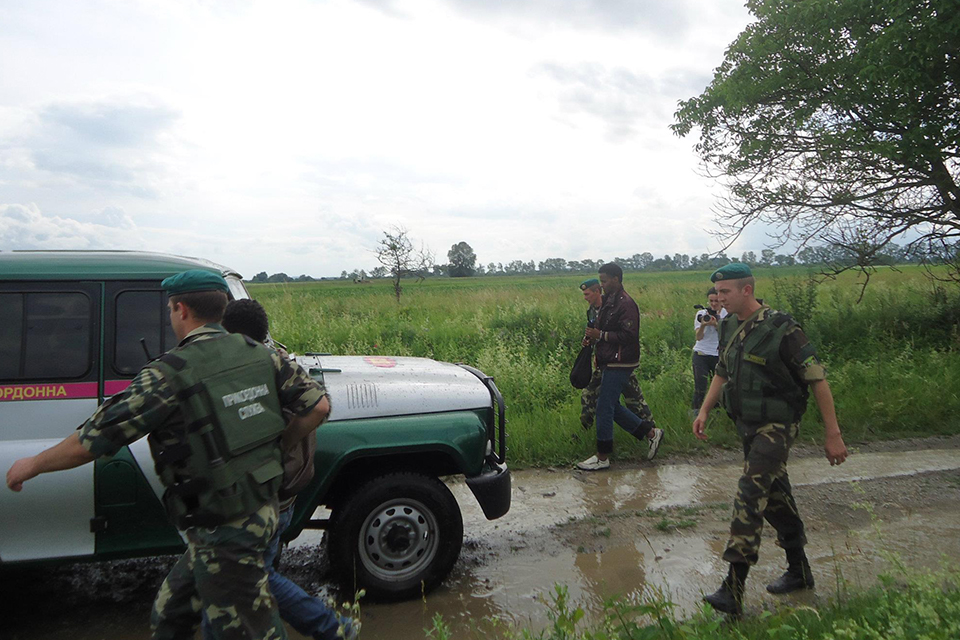 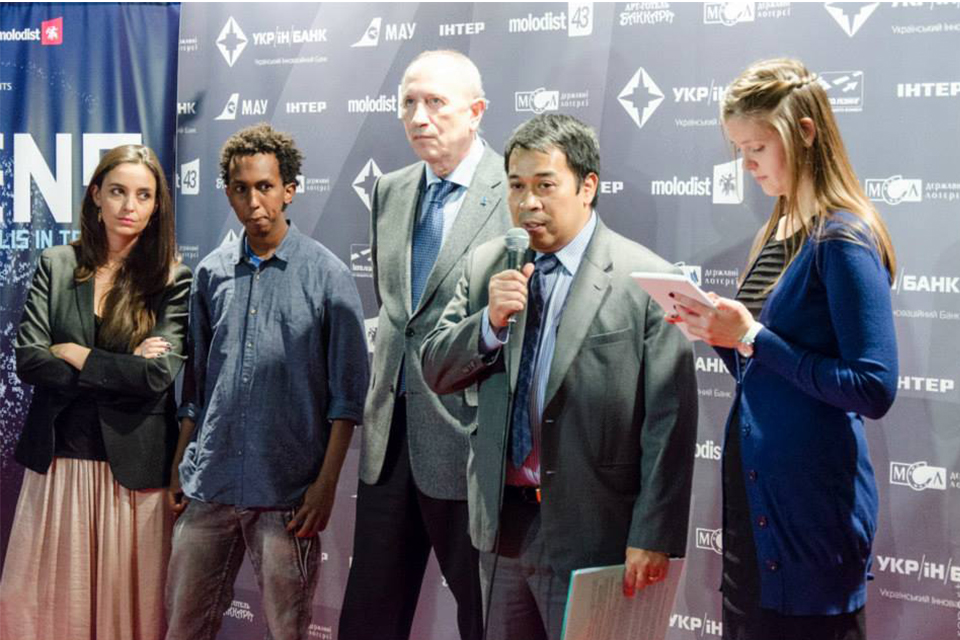 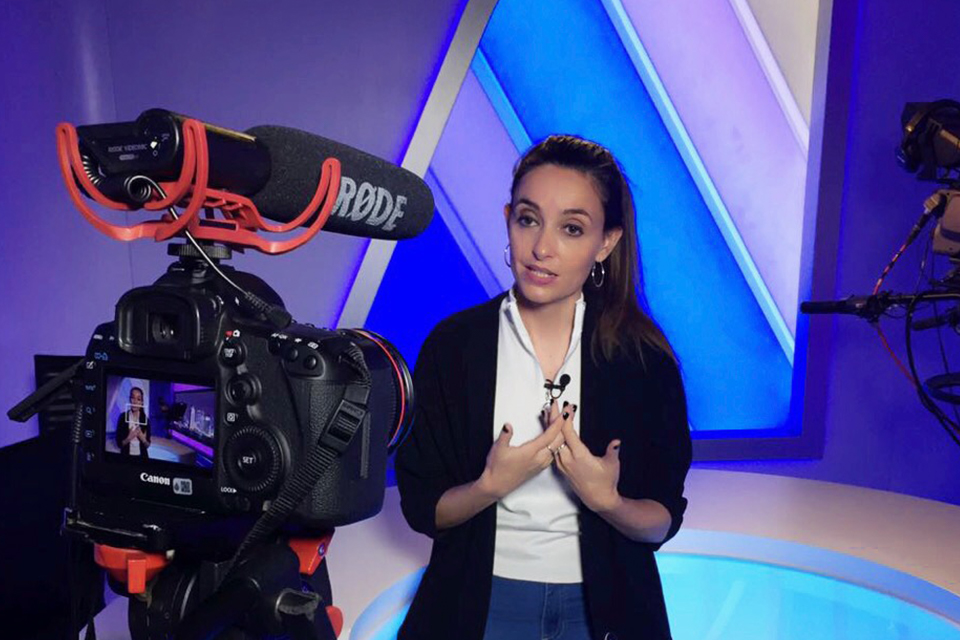 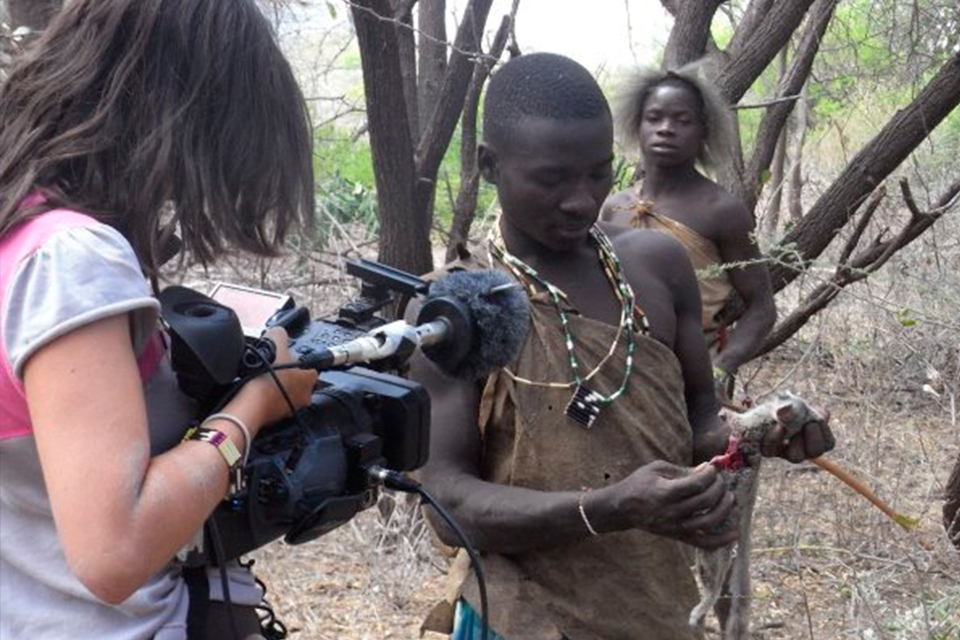 MORADA FILMS is a production company specialized in documentary films. We believe that reality, today more than ever, goes beyond fiction and that is why our true passion is focused in the documentary world. Although we make all kinds of documentaries, our vocation is focused in the creative documentary, which is a genre that respecting the truth, allows us to explore a different way of storytelling, sometimes one which is close to fiction, making us go deeper into our subjects, covering them with more emotions.

Morada Films team is multidisciplinary and has years of experience. Our production manager, Paula Palacios has been dedicated to the documentary world for over 14 years. She has produced and directed more than 25 documentaries for television, being Drowning Letters her first feature film for cinema. Our films always deal with social issues, especially issues of migration and women. “Women without a Pause” has been awarded at different international film festivals and has been acquired by more than 15 international televisions. In 2015, the documentary “ALI’ENS” was nominated for Best Documentary of the Year at the Asian TV Awards and won Best Documentary at Kharkov Human Rights Film Festival. Our short documentary “Promises Halimo can’t keep” won Best Story at the London International Director’s Film Festival, where Paula Palacios was also nominated for Best Director for this film.

We are specialists in the Arab World and work in close collaboration with producers from the Middle East.

Morada Films is integrated in a place called LA MORADA, a cool space in the Madrid neighbourhood of Malasaña. A small cinema hall, several editing rooms, a sound mixing room, a chrome space and a lot of creativity floods this very special space in the centre of Madrid.

If you want to know more about La Morada, visit the website: www.la.morada.es 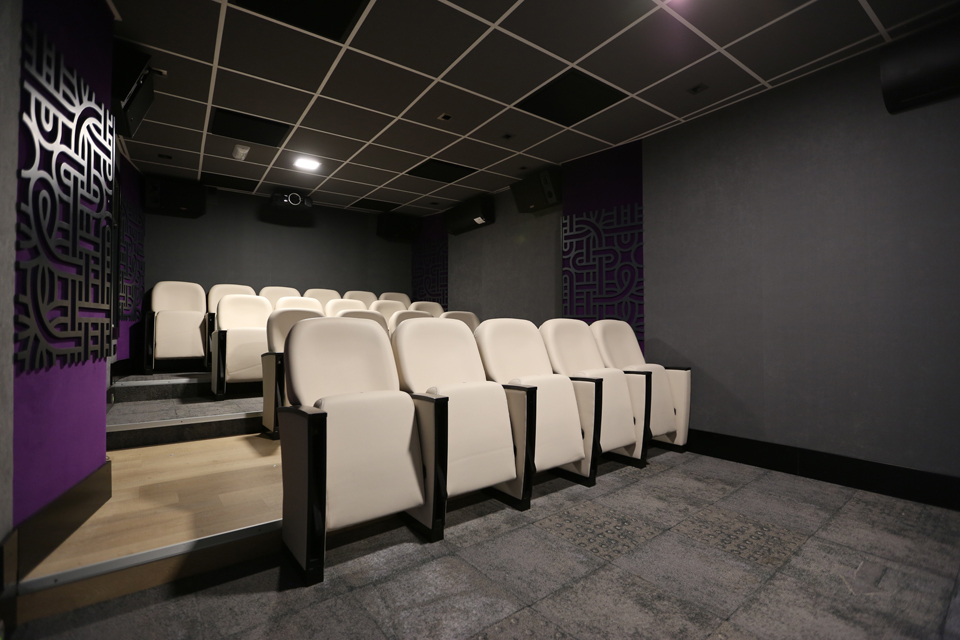 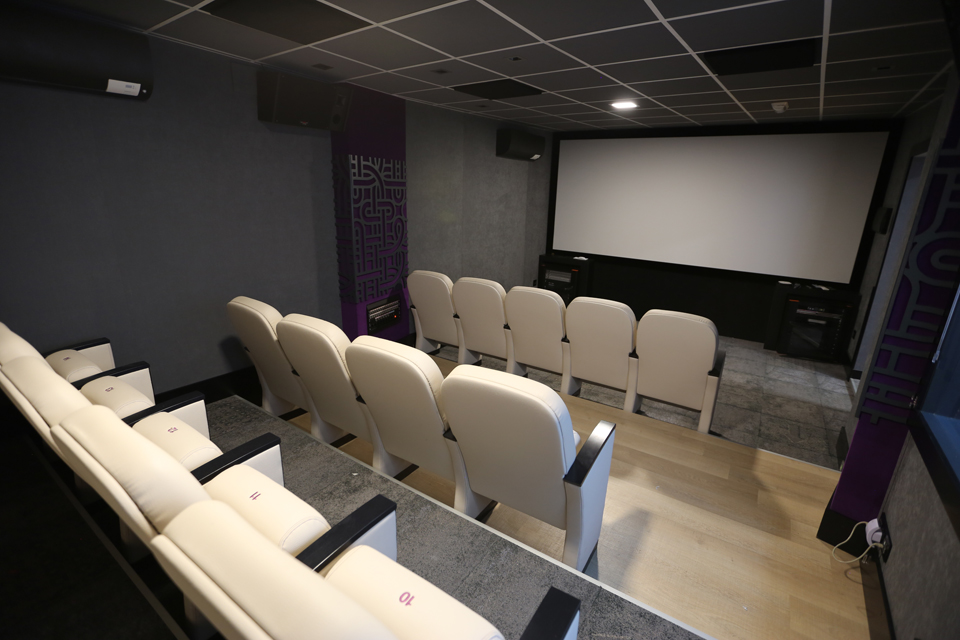