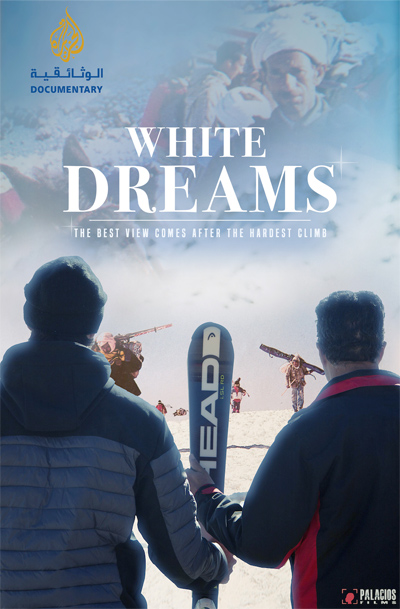 WHITE DREAMS is the story of two people from different cultures, Iñaki and Lahoucine, who find a common ground in their passion, skiing. Iñaki comes from Spain and embarks on an exciting journey in the Atlas Mountains in Morocco, where he meets Lahoucine, a former Moroccan military man and passionate about the mountains. Together they will live great moments in contact with the snow of both countries. Lahou will visit Sierra Nevada where the history of Granada will reveal how the ski resorts of Sierra Nevada and Oukaimeden are linked by history.