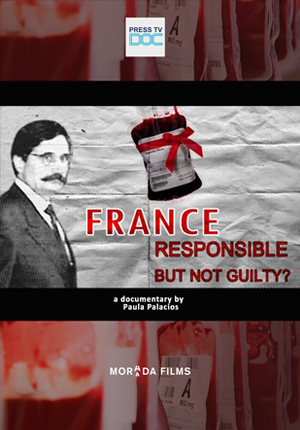 France Responsible but not Guilty?

This documentary investigates the tainted blood scandal that started in the 80’s from France but quickly extended internationally to countries such as: Iran, Iraq, Argentina, Tunisia and Portugal as 9.800 blood packages were exported. During the mid 80s HIV tainted blood was transfused to French patients and HIV tainted blood products were given to Hemophilia patients both in France and abroad. As a result the scandal has claimed the lives of an unknown number of people so far but has never been closed since the responsible people were never declared guilty. But how did such a great scandal develop and why? Through the personal stories of victims or their families this documentary will go through the events that took place between 81 and 86.