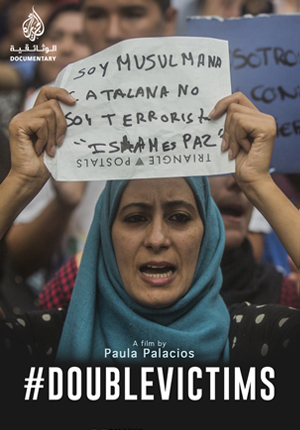 A documentary shot in some of the places in Europe that have suffered terrorist attacks during the last decade; Madrid, Paris, Nice, Brussels and Barcelona. These European cities have witnessed terrorist attacks, responsible for hundreds of deaths. Deaths that include numerous Muslim victims who shared the same religion as their attackers but not the same values. The families of the Muslim victims and some survivors of the attacks will reveal the impact and consequences of these events through their experiences. 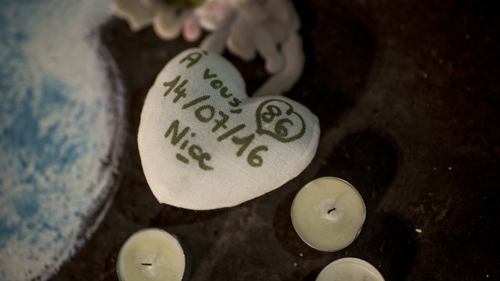 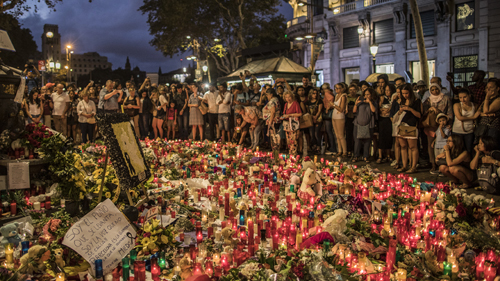 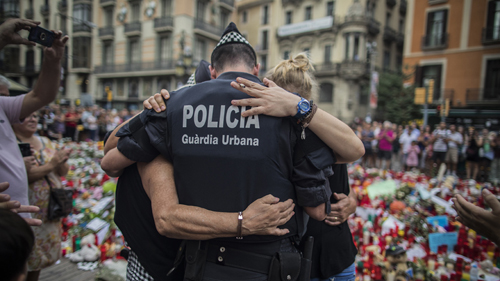 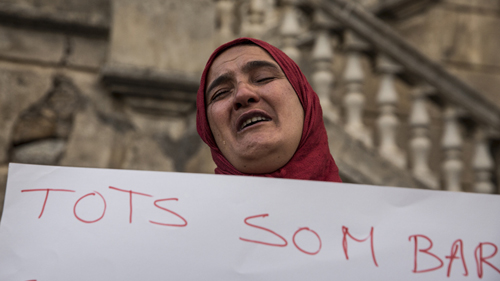 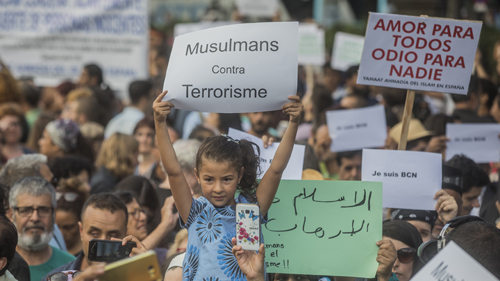 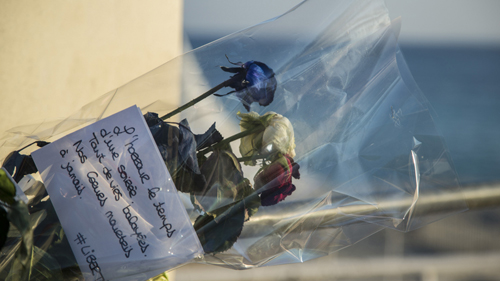