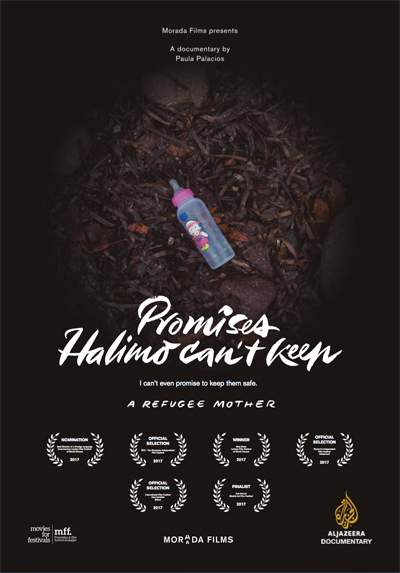 An intimate portrait of a Somali refugee mother who has fled the conflict in her country leaving her two young daughters behind with her mother. In this documentary Halimo confesses to her children, through a letter that the person with whom they live is not who they believe and will explain to them the reasons why she had to abandon them and her journey through more than ten countries until arriving in Austria, where she lives now. Halimo shows us how hard it is to undertake a new life as a refugee, away from her daughters, in an environment that although peaceful, is far from what she imagined when leaving her homeland. 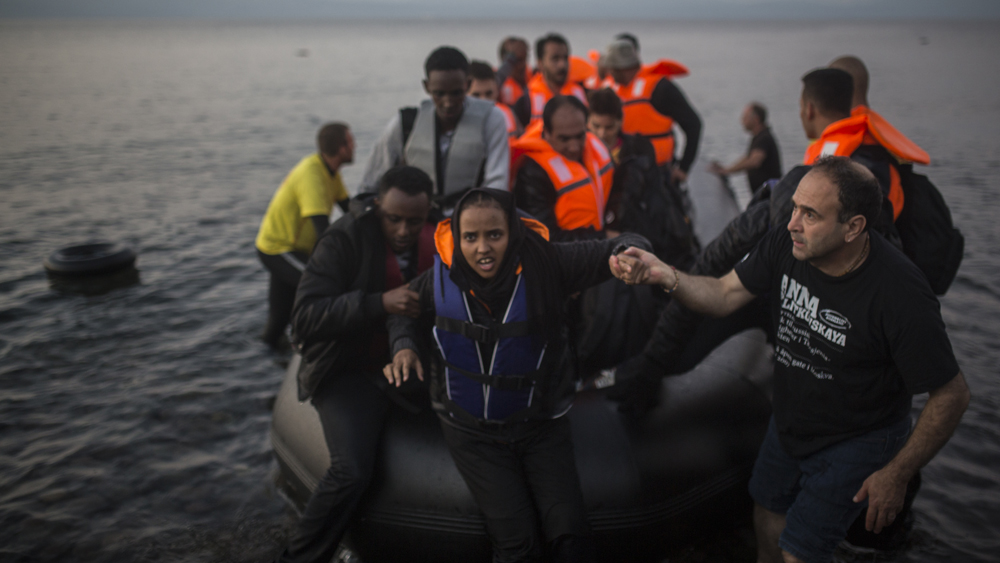 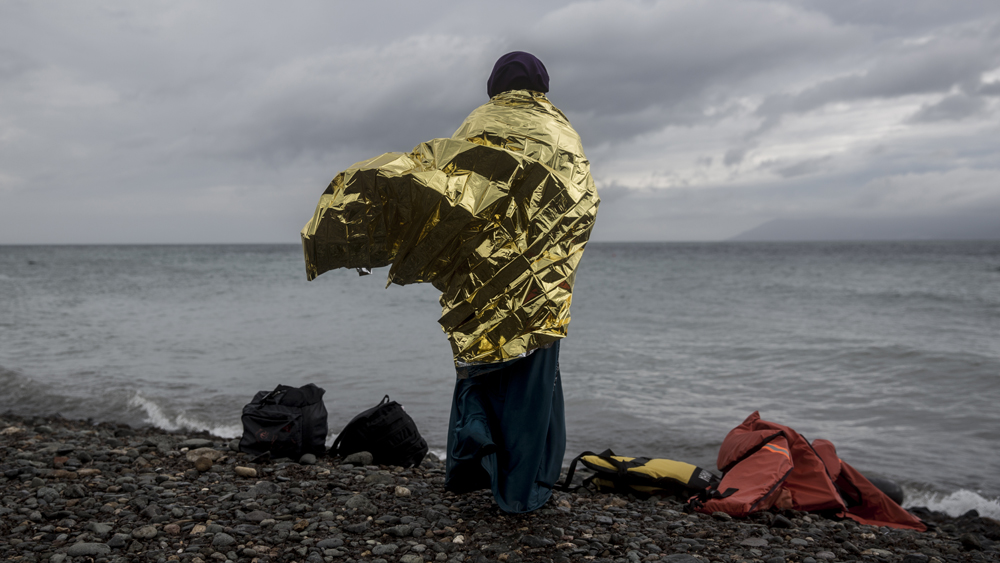 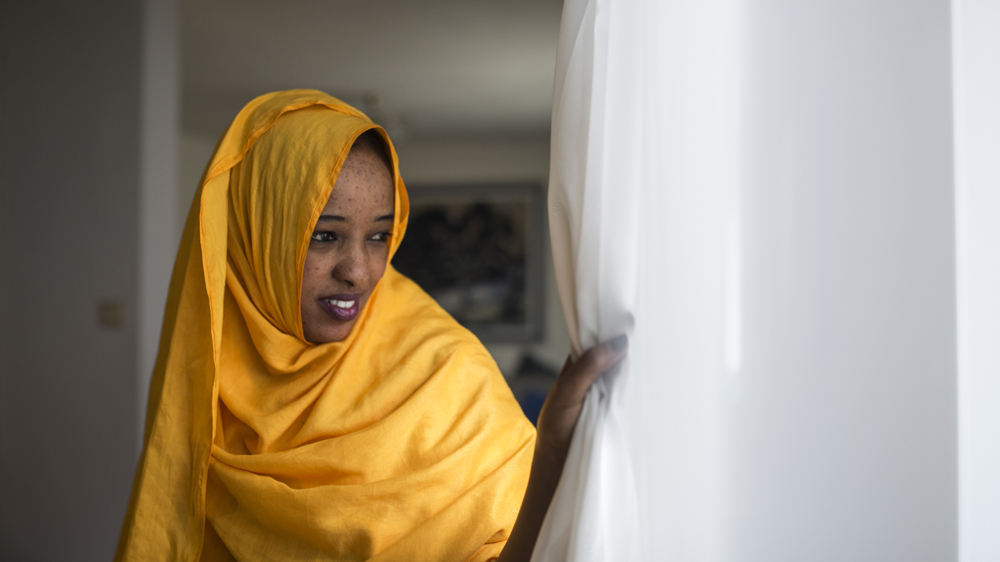 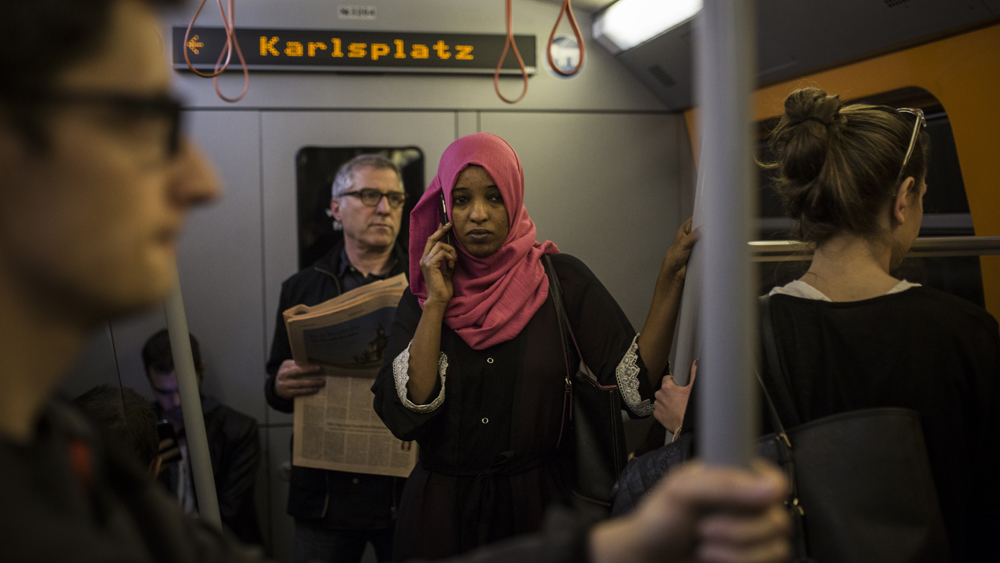 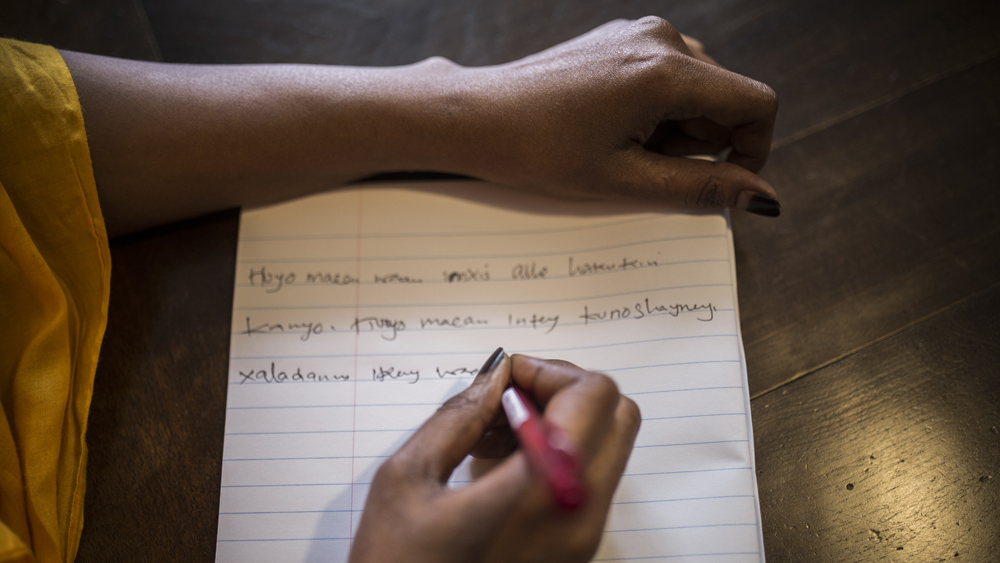