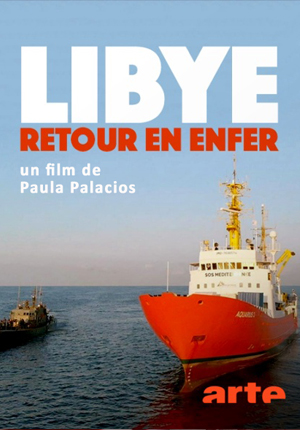 The number of refugees arriving in Italy by sea from Libya has decreased dramatically in the past two years. But every week, hundreds of people continue to undertake a dangerous journey through the Mediterranean Sea. While in 2017 the European Union decided to transfer responsibility for the rescues at sea to the Libyan Coast Guard, despite extensive evidence of inhumane treatment of migrants in the country, the work of humanitarian ships (rescue NGOs) is also important. Increasingly hampered by states, including Italy. In Libya, a new type of human smuggling is being developed. Smugglers are jailing and torturing refugees to obtain the ransom of the families. Filmmaker Paula Palacios has accompanied the Libyan coast guards and the NGOs that are still working in the Mediterranean on their rescue missions, and with her filming in the most hostile areas of Libya, she has given this documentary a damning testimony about the terrible consequences of the European policy of closing borders.