MY BROTHER ALI traces a seven-year period in the life of Ali, a 21-year-old Somalian refugee. Director Paula Palacios not only followed Ali with her camera since 2011, but actively tried to help him resettle and rebuild his life. Now Ali, who hasn’t seen his family for seven years is organising a trip to Kenya to visit his family and has invited Palacios to film him.

MY BROTHER ALI is an intimate film about one young refugee that delves deep into the complexities of the global refugee crises and our individual and societal responsibility through the lens of a documentary filmmaker and her subject.

Ali left Somalia illegally when he was 13 to find a better life in Europe. He ended up “in transit”, as he says, in Ukraine for three full years. He spent most of the time there in a detention center because he tried twice to cross the border and enter into the European Union.

In December 2013, Ali was accepted to travel legally to the US as part of a UN resettlement program. He now lives in Grand Rapids, Michigan and is about to get his first job as an Uber driver.

Ali has dreamt of reuniting with his family for years, but now he is finally making plans to do so towards the end of 2018. He is determined to make this trip, even in the face of his possible inability to re-enter the USA. Donald Trump’s travel ban includes Somalia and although Ali is legal now, he could face issues at the US border as well as a possible deportation at times of rapid policy changes. 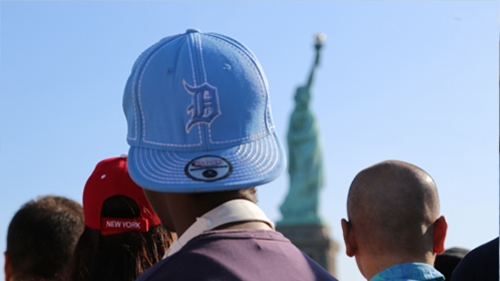 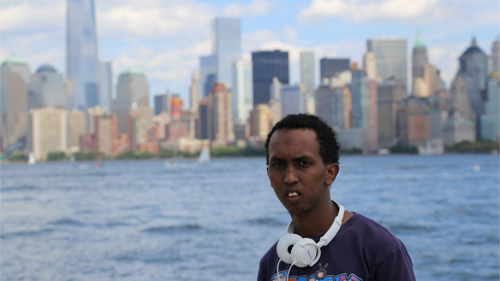 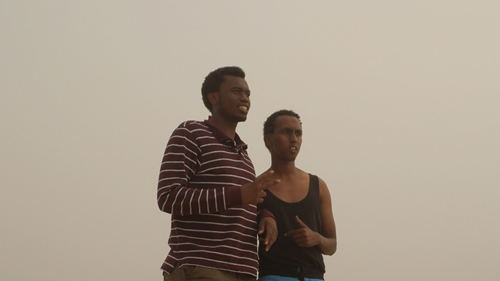 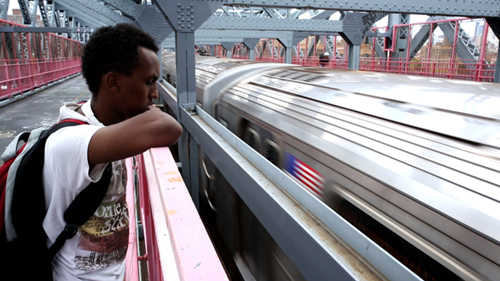 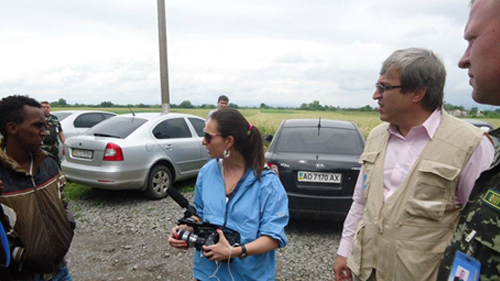 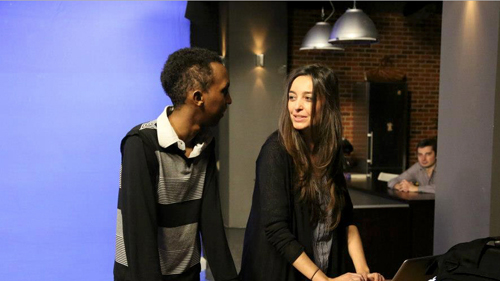