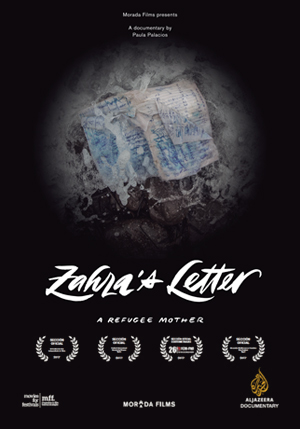 Zahra is a Palestinian woman from Syria who like thousands of refugees, has just arrived in Germany. But she has left behind her younger son. Osama lost 35 kg during the war and one day he disappeared from the Palestinian refugee camp of Yarmouk, the most emblematic place of the Syrian war, where he lived with his family. Zahra decides to write a letter to her son from Germany; to tell him how she has arrived in Europe with his disabled sister, how the family is, how is their day to day life in the new city…Her letter without address is a desperate love letter. 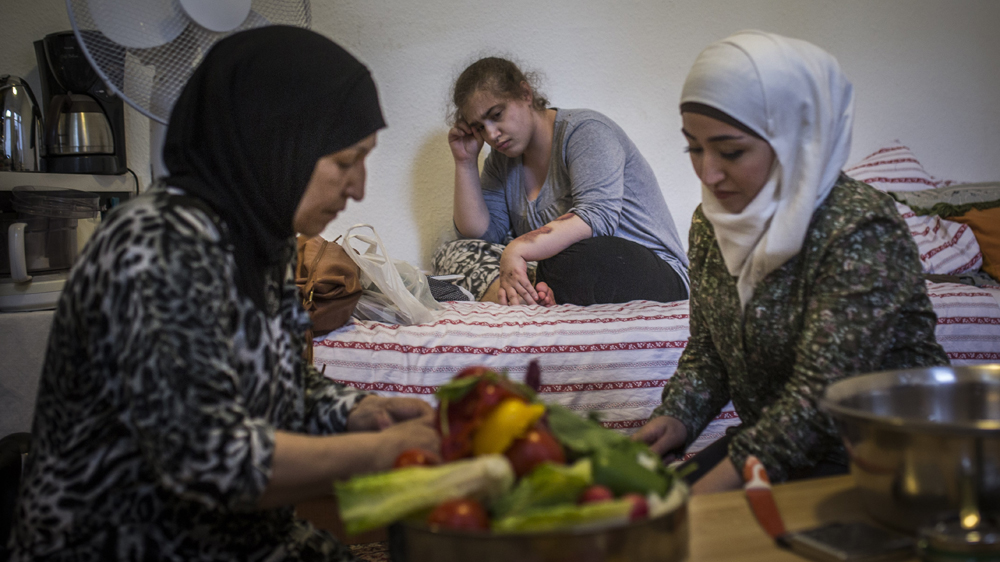 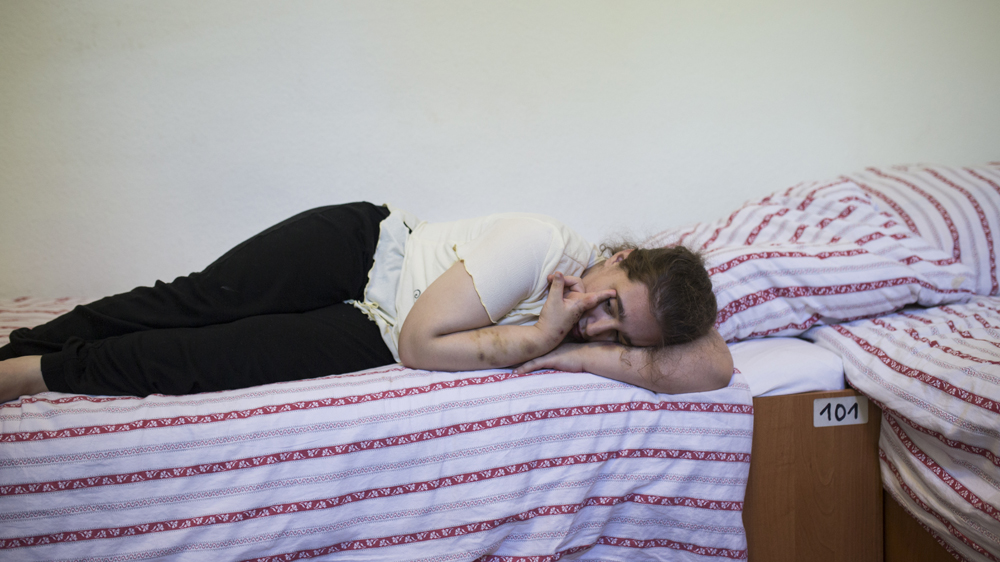 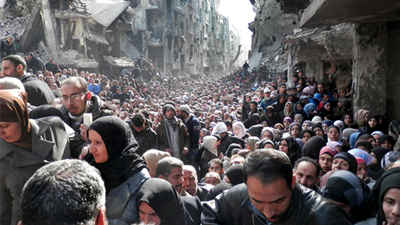 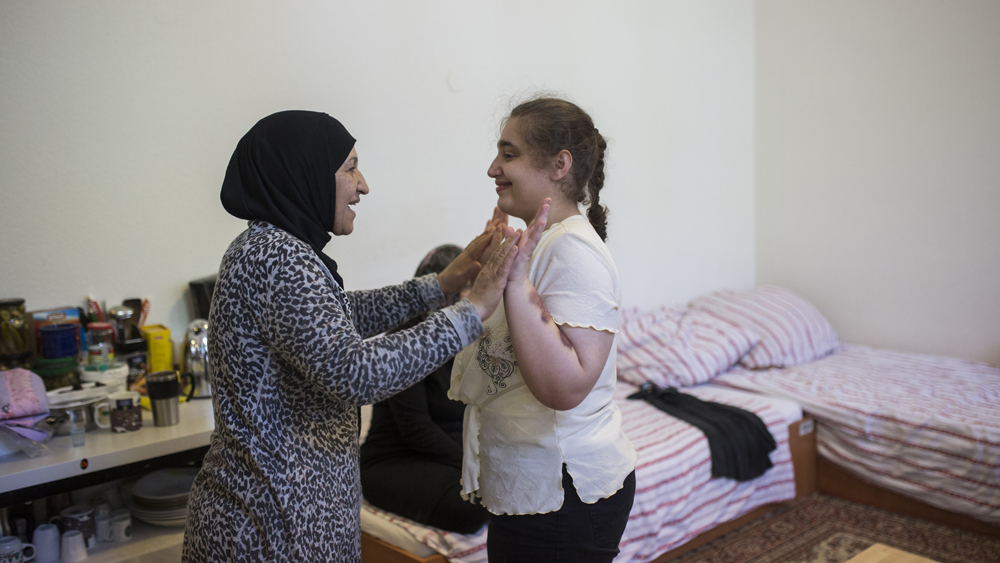 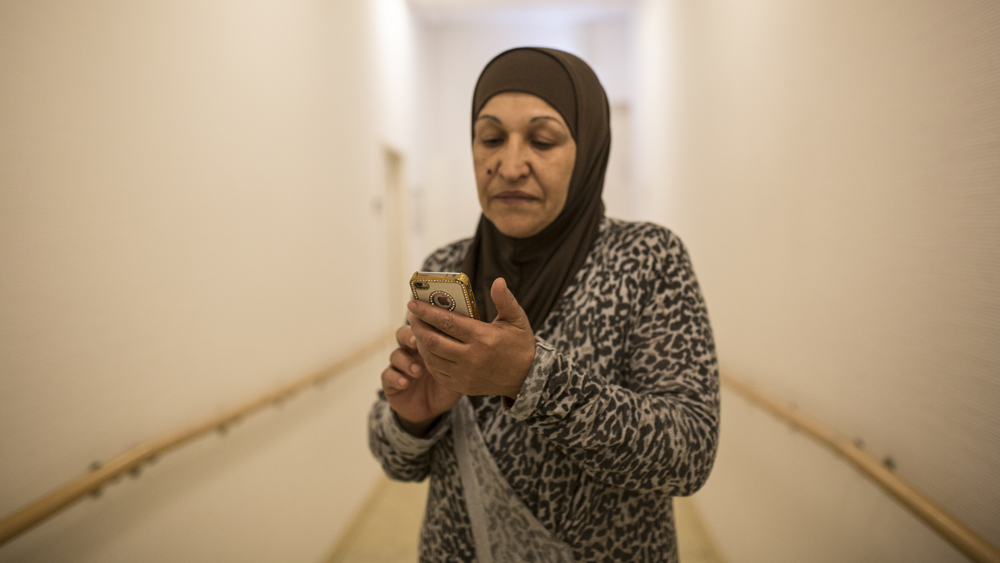